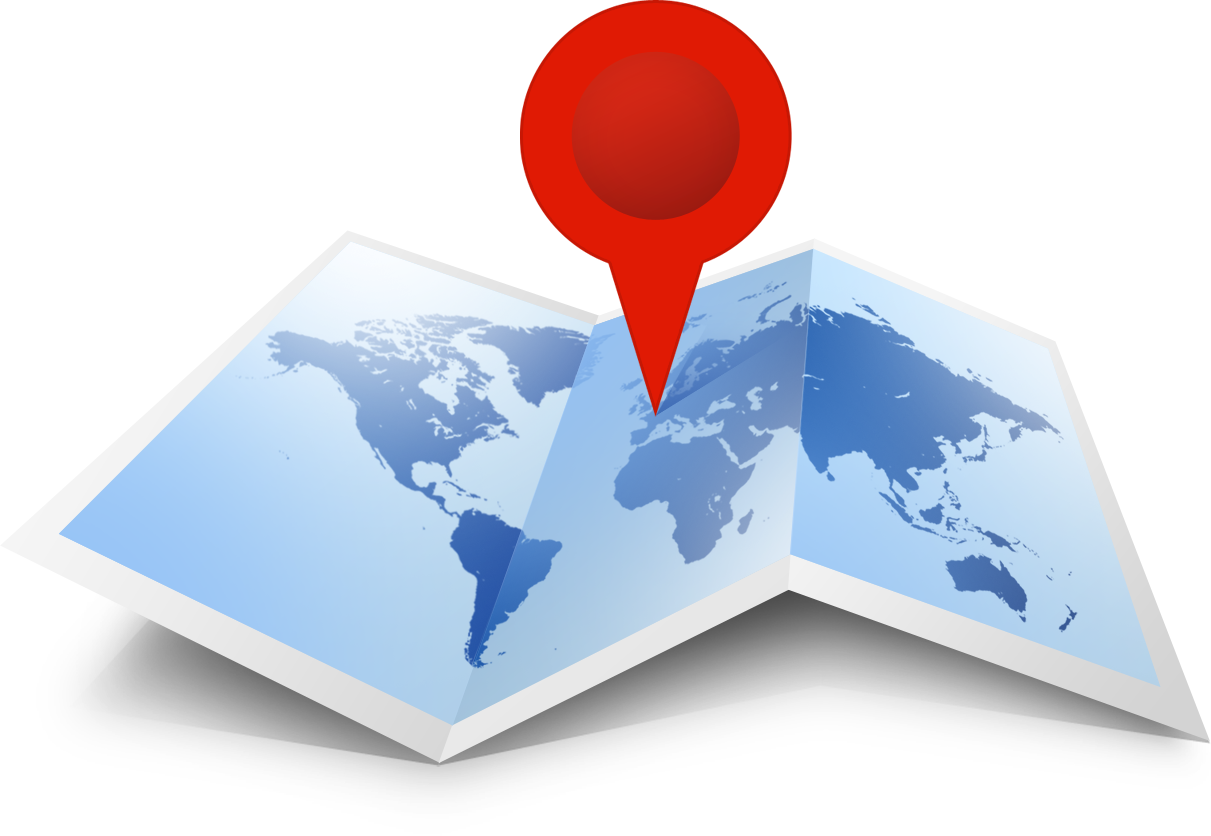 These days, everyone has a website. In certain cases it is not always clear why a company needs a website – not to mention a social networking presence – but the fact is that being behind the curve in web technology almost invariably loses you business.

For most companies, in fact, the internet has created new business opportunities that would have been unthinkable ten years ago. Web 2.0 makes possible a virtually cost-free expansion of a company’s potential client base, whether it sells chocolate bars or expensive cars.

In the past, a business’s potential for growth was somewhat limited by its geographic location. If you were based in Rome, for example, it used to be hard to reach customers in another city, let alone another country.

Today, by contrast, the internet enables an incredible diffusion. We have all heard stories about Vietnamese artisans who developed a client base across the world through the simple magic of Web 2.0. But even if the ROI of a company’s internet presence is not immediately discernible, the potential loss of business implied by not having one should encourage them to carve out an online niche.

This in turn has fuelled one of the most interesting developments of recent years in the language services industry: website localisation.

What this shows is that the prediction that English would be the lingua-franca of the world wide web, which many influential voices espoused, was false. People want the internet in their language. And, more and more, companies are giving them just that.

If a company wants to get the most out of the web, it needs to offer its products or services directly to its target client base, in their language and according to their cultural codes. As we have observed in relation to marketing collateral, even if your target customers speak the same language as you, it is not enough to push a ‘one-size-fits-all’ marketing strategy. To take a simple example: in Spain, people nowadays rarely use the formal ‘you’ form, usted. In parts of South America, however, it is still very common, and almost all advertising addresses people in this way. Indeed, if a Colombian TV commercial were to use the informal ‘you’ it could seem rather disrespectful, or at least irreverent enough to lose the attention and sympathy of a potential customer.

Similarly, in line with recent demographic changes in the USA, many companies have started offering their websites there in both English and Spanish.

Counsel, counsellor and council (and Handel)