Bilingual or multilingual blogging is not supported by WordPress, but there are Plugins developed by the WordPress community which allow for the creation and maintenance of multilingual blogs. The process is simple and straightforward. You just install your plug-in of choice and start translating. Some plug-ins offer automatic translation, which might be useful for certain […]
Read More

5 Mistakes to avoid when hiring a translation agency

5 Mistakes to Avoid When Hiring a Translation Agency Much like any other industry, care needs to be taken when hiring a professional translation. You want to ensure you are getting not only top-notch service and having your needs fulfilled, but also that you are getting the best value for your money. Here are a […]
Read More 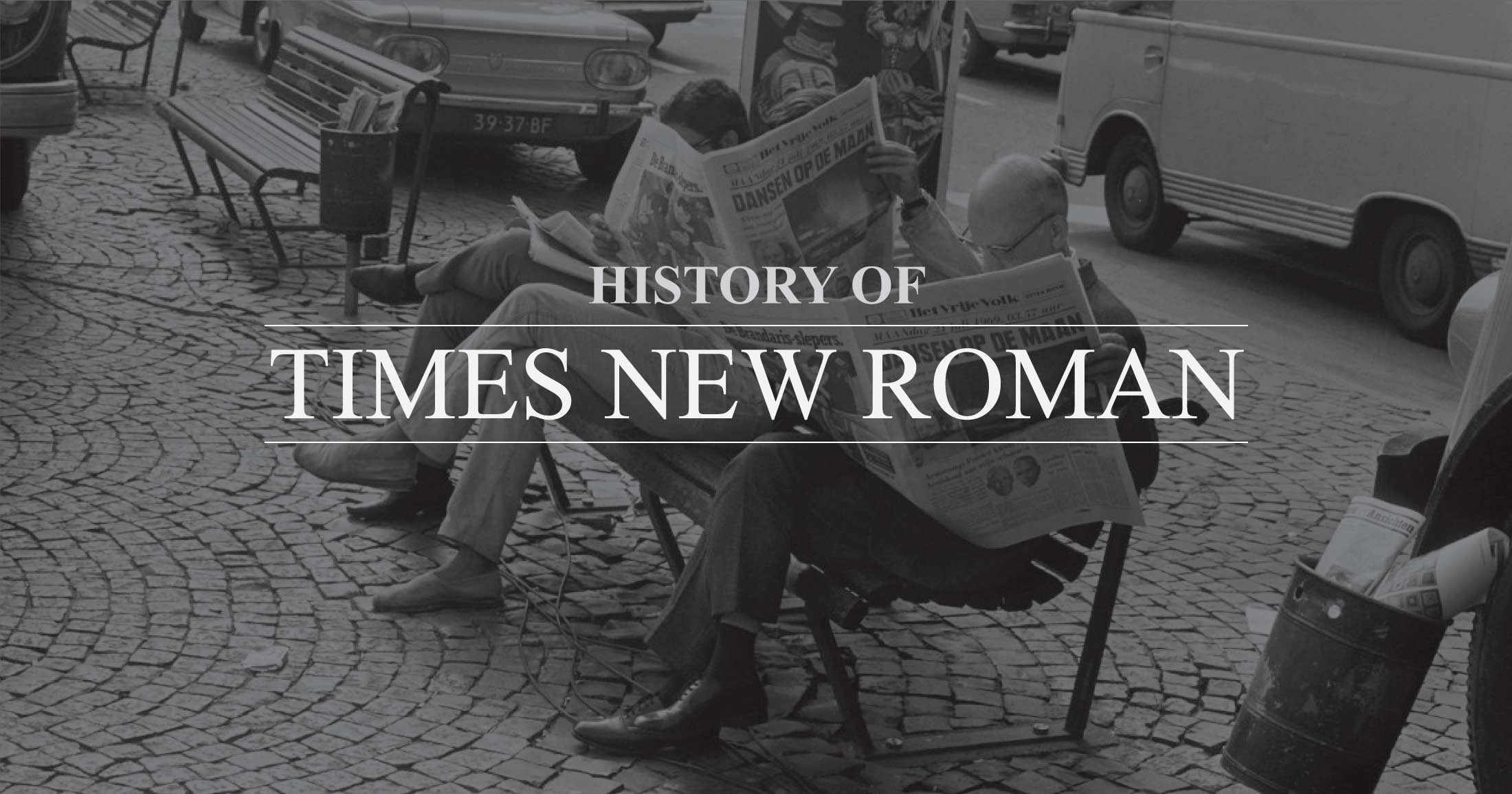 Adored by typographers and readers worldwide, this is the story of Times New Roman! The Times of London, a British newspaper, commissioned Times New Roman in 1929. Stanley Morison, the artistic advisor to the British branch of the printing equipment company Monotype, conceived the font in collaboration with Victor Lardent, a lettering artist in the Times’ advertising […]
Read More
Page 3 of 3123