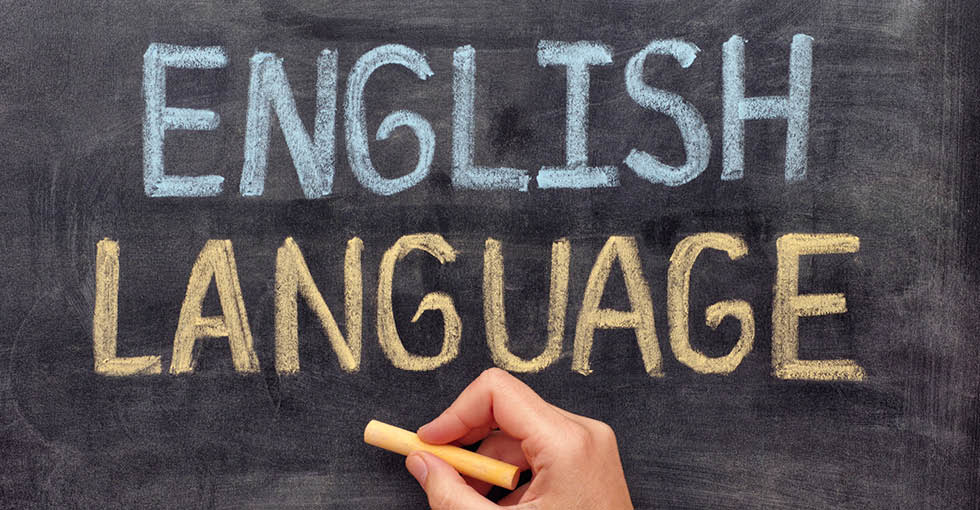 For years, linguistic experts, as well as the general public, have debated whether there is any such thing as ‘correct’ English. English should be considered correct only if it adheres to the rules of English grammar, right?

However, there are several different dialects of English and each of them has different rules for spelling, pronunciation, grammar, and vocabulary. Yet as English speakers, we consider all of them correct and mutually comprehensible..

When people think of ‘correct’ English, they usually mean the ‘standard’ form of English spoken in their native country. Standard English is just a dialect of English that we have regularized and granted formal approval for use in public-service announcements, education and schooling and language assessment.

However, the Standard English practiced in different countries also has grammatical differences. Thus, we cannot label a single form of English as “correct English”.

The evolution of English

Another reason why there cannot be any form of ‘correct’ English is due to the fact that it is evolving with time. This is true for every other language as well. Just read any work of Shakespeare or something even older like ‘Beowulf’. You can see just how much English has changed. We should not judge these changes as good or bad.

Language evolution occurs naturally to suit the needs of the people living in the current era and is affected by many factors. English is changing as we introduce new words into our vocabulary to describe modern technological innovations, trends, and experiences. For example, words like ‘internet’, ‘selfie’, ‘smartphone’ didn’t exist 50 years ago.

It is also changing within regions due to language contact, cultural influences, and imperfect learning. For example, US-English, Indian-English, African-English are all a result of British colonization but their respective forms and usage differ significantly.

Why we shouldn’t worry about the correct form of English!

Standard English is associated with sociolinguistic prestige and higher social status, as it is learned formally through proper education. However, it should not be considered inherently superior to other forms of English. All are simply tools for communication.

Older generations may get upset or angry with the word choices and sentence phrasing of today’s youth. Sometimes, they may not even understand the meaning of certain words or phrases. That doesn’t mean the younger generation is using ‘bad’ English. It is just different and over time, it might become the new Standard English.

Thus, a person is speaking correct English as long as they don’t violate the rules of grammar associated with the form of English they are speaking. People don’t have to speak Standard English to speak proper English!

What is Sworn Translation... and why it matters! 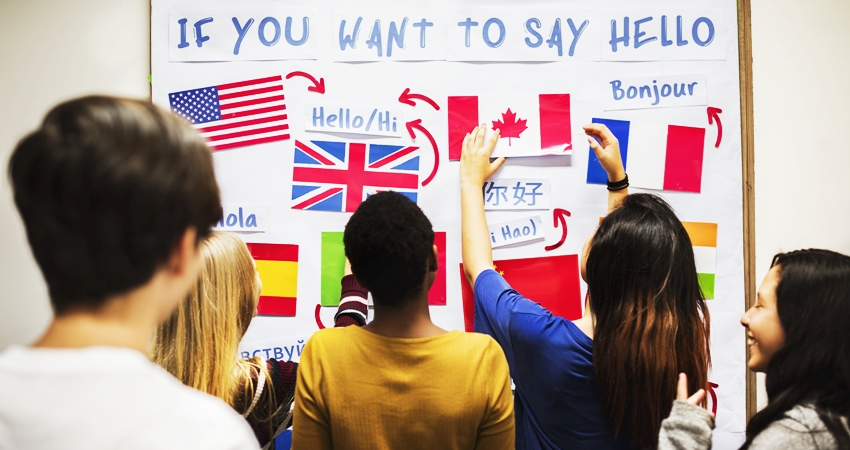 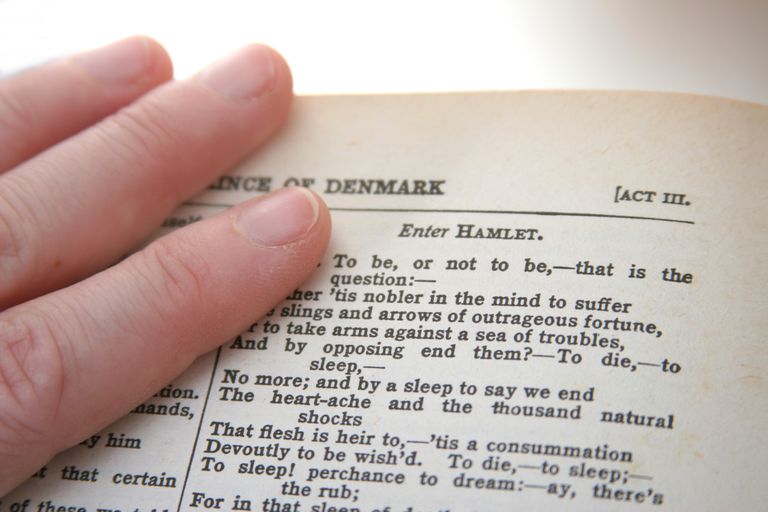