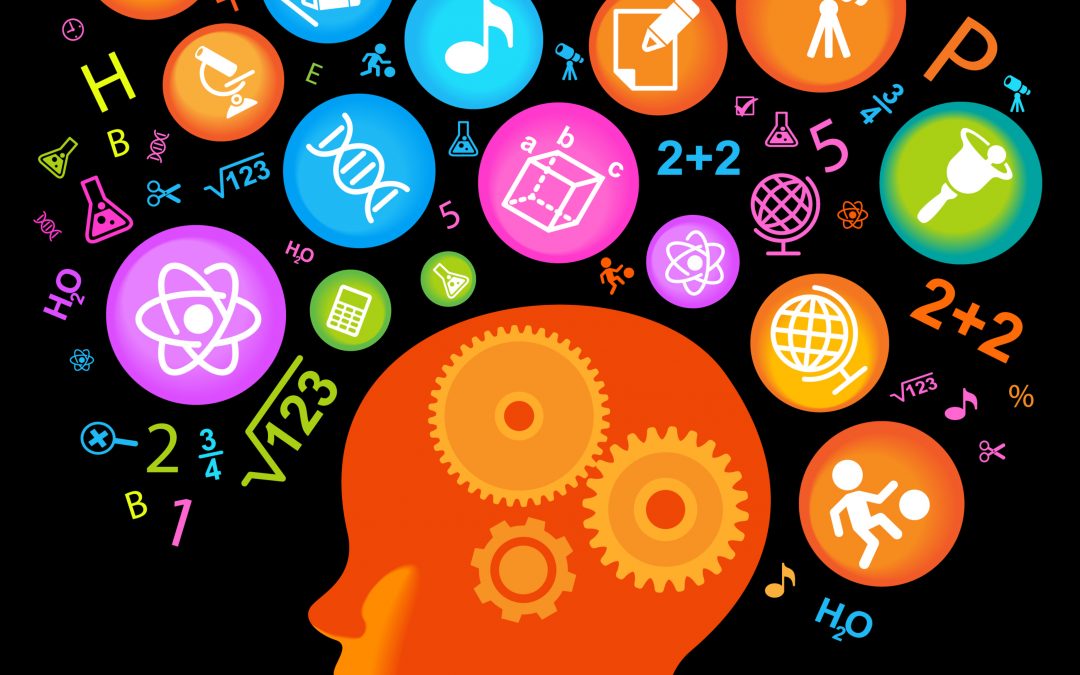 “Hi. I’d like to have your finest wine please”

Whatever your intentions for learning a new language – be it to express yourself in a foreign country, relate better to some of your co-workers or just for the fun of it – you are actually doing yourself more good than you know!

Thus, it follows that people who shy away from learning new languages are doing themselves more harm than good.

Of course, it is easy to say things like this based on sentiment. However, over the years, the many benefits of learning a new language have been studied and widely reported.

Some of the common benefits are:

However, there is another important benefit that this simple activity brings. Looking at all of the above list, it’s not difficult to see why this is true…

How is this possible?

The fact posited above does not mean that you would be physically prevented from aging. Rather, it means that learning a new language will prevent an individual from mentally aging at the same rate as their peers who stuck to only a single language.

The rationale behind this is not far-fetched.

When an individual knows two or more languages, their brain is rewired to switch between both languages whenever they want to string speech together. This switch provides something of a mental workout for the brain.

In another sense, it helps to activate other areas of the brain which would otherwise have been left dormant.

The importance of this is that the brain is better exercised and engaged. By so doing, brain cells will function better and for much longer on the average.

Therefore, translators are often known for having excellent concentration and multi-tasking abilities. Bilingual people are often considered to be more attractive and fun! And we like to think that everyone in our Translation Agency is young at heart!

What’s the root in science?

Fortunately, this is not some theory cooked up by someone who wanted to open a language school or boost their translation business!

According to a 2013 study, it was found that those who learnt an additional language suffered dementia on average 4.5 years after their counterparts who didn’t. Another study at York University in Canada concluded that being bilingual could delay the onset of Alzheimer’s.

It’s never too late to start

It is correct that learning a new language at an early age is easier than trying at an older age. Your brain cells were developing then and were therefore much more receptive to new information than when you get older.

However, that does not mean you cannot learn new languages at any age!

Identify a language of choice, get an instructor/ instructional material and get on with it. Your brain will thank you for it – and you could be watching those cool foreign movies without subtitles in no time!

How to write a great Cover Letter