Since 2009, Google has been the leading search engine in most countries in the world. This means that, on a global scale, whatever Google says about SEO goes.

But the big exceptions to this rule are China, Japan, South Korea, Russia and the Czech Republic, in which countries Google is in second place to homegrown businesses (Baidu, Yahoo! Japan, Naver, Yandex and Seznam respectively). It is significant that four out of these five countries do not use the Latin script.

This makes things more complicated, both for SEO experts and translators who work in this field. In China in particular, it is much less clear what the best practice for SEO is.

There are various interrelated reasons for this. One of the most important is that whilst the URLs for many websites based in China are in the Latin alphabet (such as ‘the Chinese Google’, baidu.com), the content and metatags are all in the Chinese character set.

To complicate matters, internet users in China often ‘type in’ searches in pinyin, which is the Chinese word rendered phonetically in the Latin alphabet. ‘Aolinpike’, for example, is the pinyin transcription of Olympics (奥林匹克), and will yield Olympic-related results in Chinese search engines – including Google China.

So how should a multi-national trying to establish an internet presence in China go about SEO? An LSP which is experienced in working on issues like this will have a huge impact on the success of their efforts there.

A poem in five languages 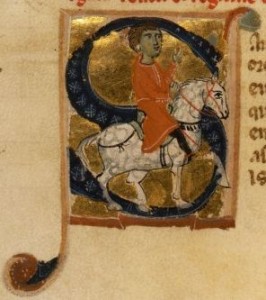