The fire protection and security industry is a part of Quicksilver’s strongest area of specialisation.

This is largely due to our President’s experience of more than 30 years in international management positions in this industry. As Tyco International’s former Global Director of Marketing and Communications, Colin has unmatched, first-hand experience of the issues and challenges of producing and maintaining multilingual documentation.

Since Quicksilver’s foundation in 2004, we have successfully completed more than 1,500 projects in all segments (water-based, detection, gas and non-water-based, electronic security, passive and others) for multinational clients in over 20 countries, and believe we are now the world leaders in multilingual documentation services for this industry.

Unprecedented levels of R&D in the Fire Protection industry make return on investment a key consideration. This drives the need to sell worldwide to cash in on the globalization boom. Clear and accurate communication in local languages is more and more important, in an industry with zero margin for error.

The fire and safety industry is special. If, as a result of poor understanding of English, or of a bad translation, a fire and safety product or system fails to operate properly when required, it may be too late just to call in the technician.

Industry- and sometimes company-specific terminology presents another challenge. And yet, fire and safety is also a notoriously difficult area for even quite experienced technical translators. The German for “detect” is “erkennen”, yet a fire detector is a “Melder”, which is, speaking literally, not a detector at all, but an “annunciator”.

Most languages have their own words for garden sprinklers, but fire sprinklers are mostly called “sprinkler” (“sprinkleur” in France, “sprinkler” in Belgium but “gicleur” in Quebec), even in Russian and Hungarian, yet in Spain it’s “rociador” and in Poland “tryskacza”. Even English is full of pitfalls, since US and European usage have developed independently; anyone who has worked on a CEN working group knows the problems created by “system” and “installation”, “branch pipe” and “branchpipe”. And who would think that US “riser” sometimes translates as something as unlikely as “poste de contrôle” (control post) in French?

This is set against an increasingly complicated regulatory background. The Chinese authorities are by no means the only ones who now require all relevant approval documentation to be translated and submitted in the local language. Gone are the days when VdS or LPCB approval was an instant passport to any country in the world. 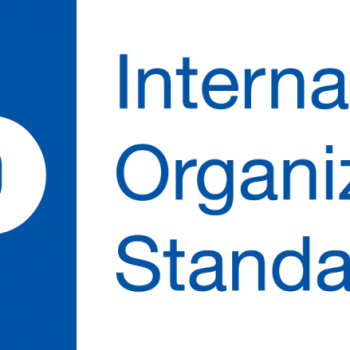 What do we mean when we say quality?